Robert began piano lessons at a young age, later becoming interested in boogie-woogie  and blues piano. At 16 he began song-writing and shortly after joined his first band, The Academic Hamiltons. The band played widely on the London New Wave circuit, at The Marquee, Dingwalls, Rock Garden and others, supporting acts such as Jools Holland, The Blow Monkeys, Time UK and more.

In the mid-80s he joined The Surfadelics, a band popular on the London garage scene, centred around the Hammersmith Clarendon, Klub Foot , The Crypt and Alice in Wonderland clubs, amongst other. The band also toured France  and appeared on French TV.

Since then Robert has been involved in writing, recording, playing and producing. Over the past few years he has played with outfits as diverse as The Texas Chainsaw Orchestra, Bad Manners, 1- Stop Experience, 13 Candles, The Rocksteady Allstars, King Hammond, The Long John Killer Blues Collective and Jennie and The Slingers. He is in-house keyboardist for Diablo Records and has worked extensively with Jennie Matthias (Belle Stars). He has played with a range of tribute bands, including 24 Carat Purple, The Floyd Sound, The Doors Experience and The Dead Ringers (The Stranglers). His own projects and bands include The Von Nitros, Innsmouth Gold, The Phobias and Rootical.

During that time he has met and worked with people such as Don Airey, Nick Simper (Deep Purple), Brian Auger, and played venues such as the Marquee, The Small Faces Convention, The Harley Davidson Convention and the Ostroda Reggae Festival in Poland.

While he is fluent in many types of music, Robert’s first love is always the classic sound of the Hammond organ. His strongest influences remain the classic organ players, whether the jazz style of Jimmy Smith, the classic rock of sound Jon Lord, or the bluesy-psychedelia of Ray Manzarek. 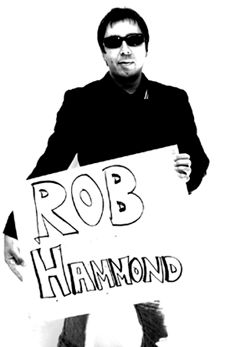 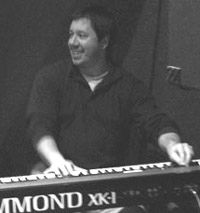 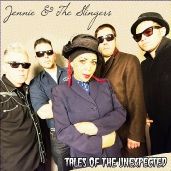 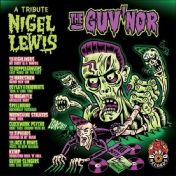 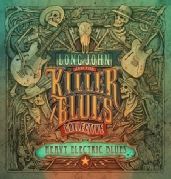 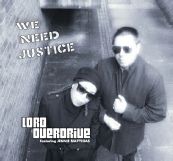 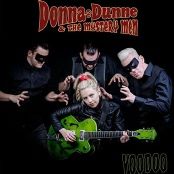 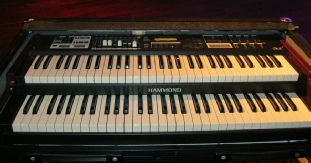 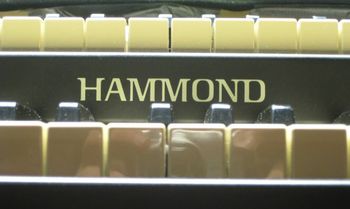 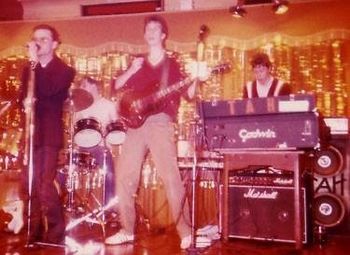 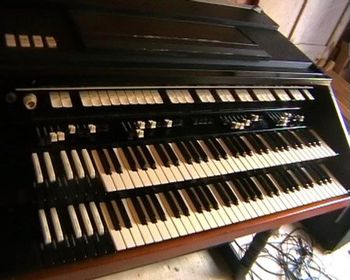 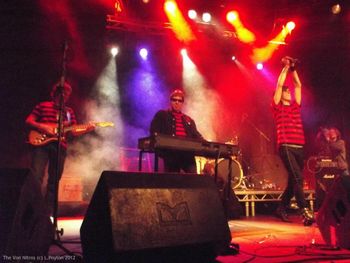